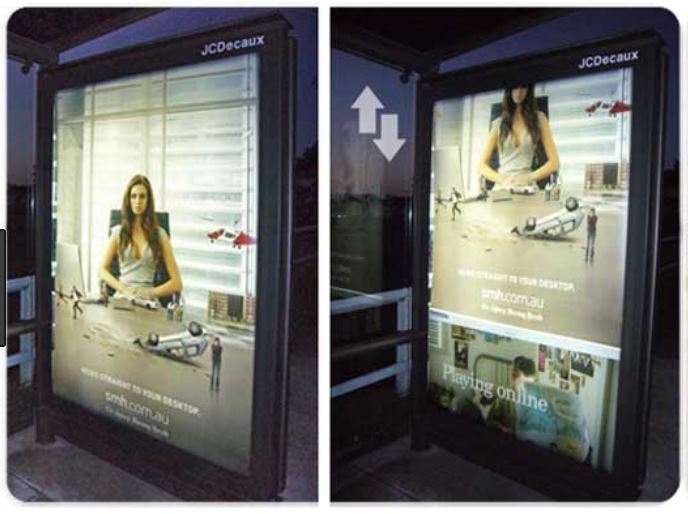 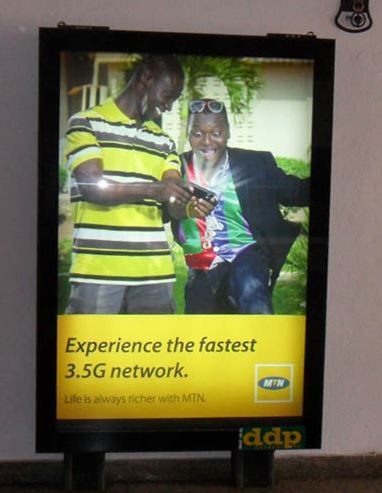 These are not my signs but I didn’t have any good pictures of ours but I can tell the story just fine!

I got into the scrolling sign business shortly after I was laid off from McDonnell Douglas in 1990. I got the opportunity to go head to head with a French scrolling sign company. I formed the company and hired Anton out of McDonnell Douglas after he had to lay me off. Not the best of times for sure. But, Anton and I looked at the market and did out own USA design.

Anton did all the mechanical engineering and was the president of the company. I was VP and did the integration of the electronics, systems engineering, specifications, and integration. I also headed up the QA/QC plus production of the NBA units. Our first arena for deployment was Loyola Marymount University arena in the LA area.

After that we went to Boston Gardens where I put in 24 of our units. While we were there setting it all up I was away from the machines on the court looking at how they looked. This tall guy in a basketball suit came over and was asking me about the machines. About a 20-minute talk then I came back over to the machines where my technician was working on them.

Suddenly a bunch of people came rushing over to me asking me what did he say? I said, “what did who say?” They said Larry Byrd. I said, “who is that?” … they looked puzzled and told me the big tall guy in the basket ball suit. I said “oh”, as I don’t follow sports and didn’t even know who he was. So, I told them he was just asking about the advertising machines…. Things that you remember.

Later Anton and I left that company to form our own. We were told about a machine everyone has been trying to invent. Something called a random-access machine. That is a machine, for instance, if it carried 30 banners taped one to the next, you must scroll the ads up or down till you get the one you want. Now if we are on banner 3 for example, and if you want the Coke ad which might be on banner 17 position, you will have scroll from banner 3 all the way to banner 17. A random-access machine will would go from banner 3 to banner 17 in one machine move.

We invented it in 2 hours using a stick and a pad of 3M sticky notes. We build the first working model in 2 weeks plus then we did the patents. We then went after the outdoor advertising world and build a very in-expense bus shelter two-sided machine that we can control wirelessly with a laptop. We could also control all the machines in one city with that same laptop.

While we were doing this we then invented 3 more random access advertising machines. One that used no moving parts! We enjoyed inventing the new machines and deploying them. We even made an 8.5” by 11” plain paper, back lit, scrolling advertising machine for your wall or even taxi’s. This was of course before the moving electronic photo albums became available. Ultimately, I got the electronics to move all our machines down to something that sits in the palm of your hand. The French had something that was like two military ammo cans to run theirs.

We were asked by our patent attorney to meet a guy in the coffee business who has unsuccessfully invented a concept he had of a vending machine… that is another section here altogether but a fun ride too.